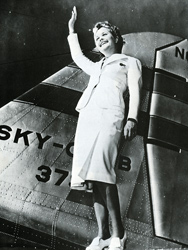 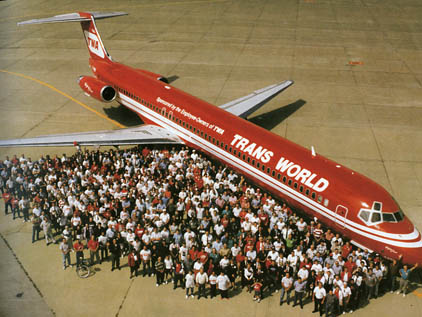 Welcome to our world;
The world of TWA Flight Attendants!

Trans World Airlines has now flown west, into the archives of aviation history.  The success of TWA is a credit to wonderful, dedicated employees.The Three Musketeers of Aviation, the founders of TWA, Jack Frye, Paul Richter and Walt Hamilton, gave TWA the foundation on which to build.  TWA was founded by flyers, men dedicated to creating one of the finest airlines in aviation history. Those remarkable men and their flying machines; their vision stayed with TWA to the very end.

Flight Attendants provided a friendly yet professional touch, welcoming passengers into the world of flying. Our TWA Flight Attendant history is a much-diversified story. Our goal is to keep the grand name of TWA alive. We are going to share the story about TWA Flight Attendants.  Beginning with 1935, the first all female training class, to April 10, 2001, the last day of TWA.

No other group of Flight Attendants has shared a more diversified career, despite the odds, we still hold on to the dream that someday we will once again fly under the wings of TWA. Welcome Aboard! 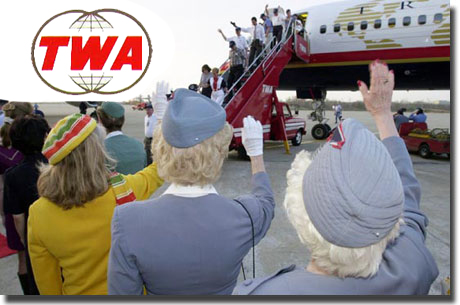 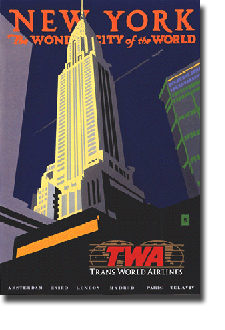 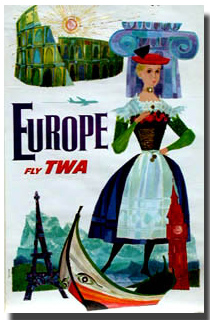 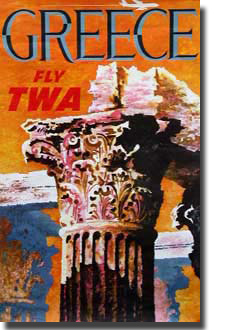